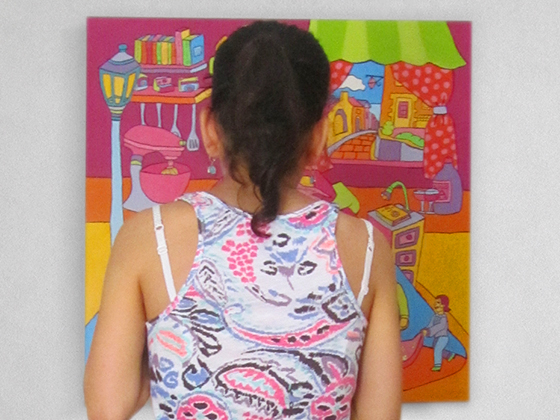 “Since the army training, she was sent to the base for 3 weeks without coming back home.
A while later, they started to notice she is losing weight. She was sent to medical check ups, since she suffered from a disorder in her heart rhythm and after they didn’t find anything wrong, she was sent to a psychiatrist…
Eventually she was diagnosed with anorexia and was released from the army. It was her biggest disappointment and since then she keeps on disappointing. “I see all my friends finishing the army, starting university and what about me? I’m sitting between 4 walls, can’t release myself from grabbing the one thing I’m best at. It fills 99% of my being…”
(frome the Project blog, 15/06/2012) 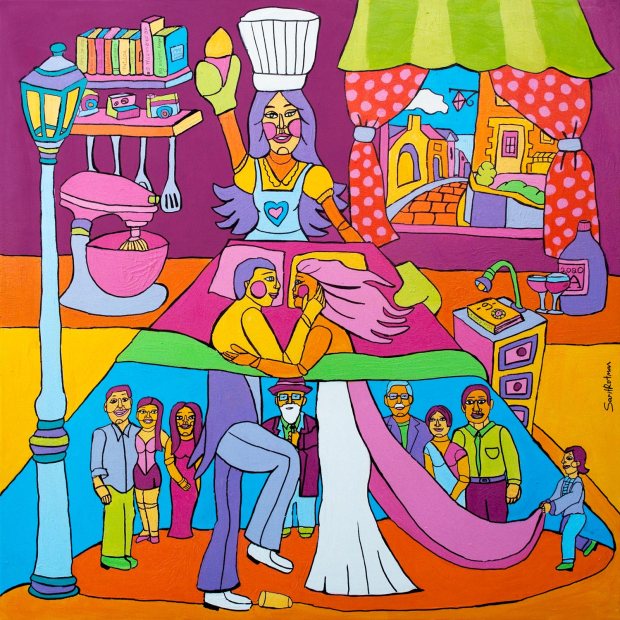 Taking Black out of the Scale